This sponsorship deal wasn’t hammered out after weeks of hard-nosed negotiations but settled, understatedly, on the telephone.  Marc Linch, the owner of the John Austin garage is a bit of a football fanatic, so when John Austin’s son (John Austin was the previous owner of the garage) asked for help to pay for the kit, he couldn’t say no.

Speaking about the sponsorship deal, Linch said: “I love football, but my four daughters aren’t that interested, so I was delighted to get involved with this great young team, especially given the family connection. John’s grandson is the goalie, so I feel my investment is in safe hands.”

This Suffolk team is doing its Essex sponsor proud and is on a winning streak, having won 13 of their 17 games this season and scoring more than 40 goals. 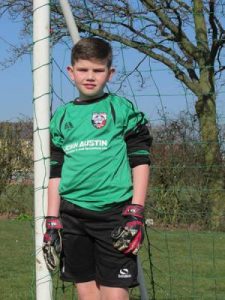 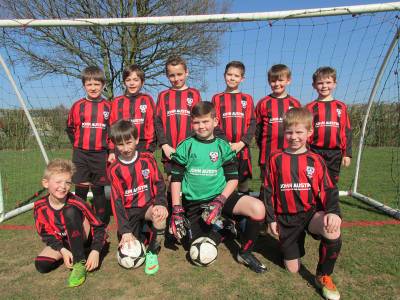 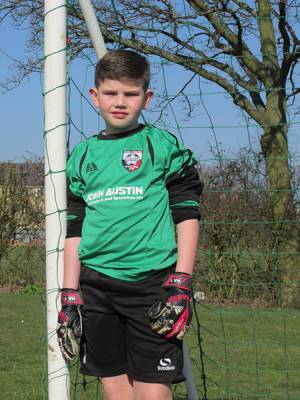